Wisdom from the Money Greats 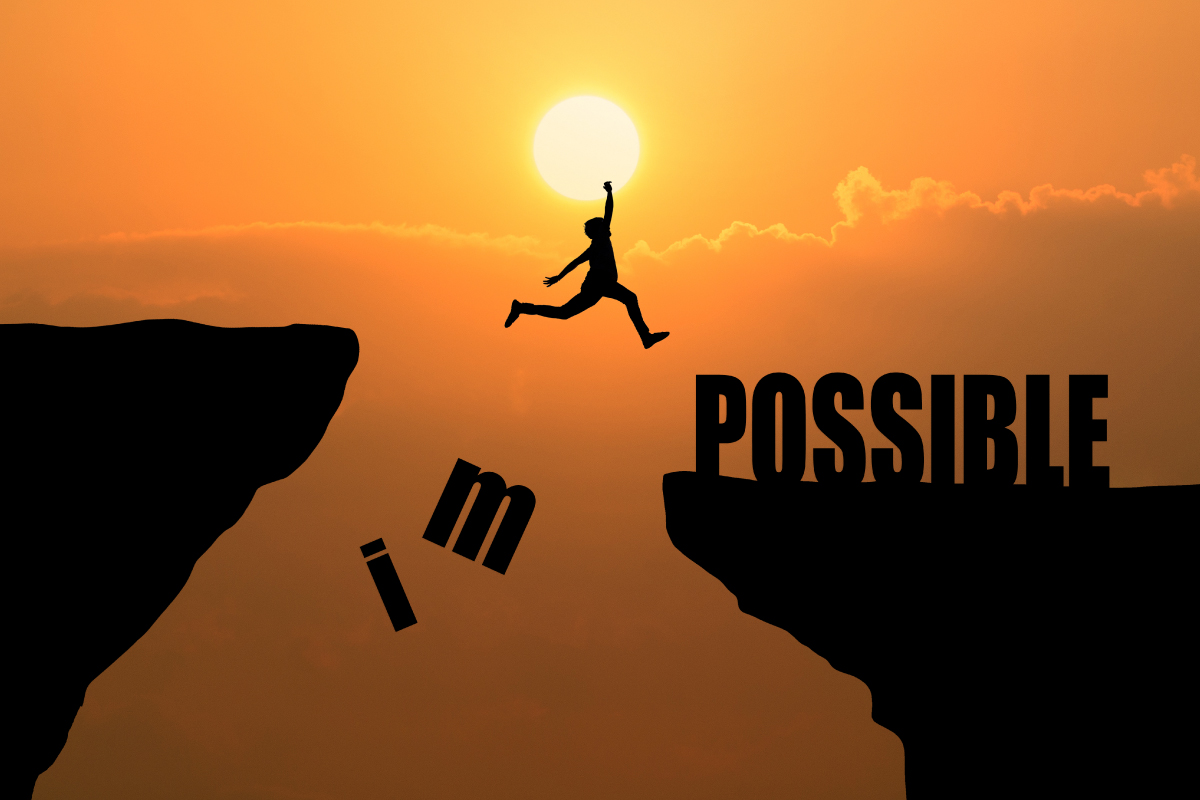 Wisdom from the Money Greats

Not many people are born wealthy. In fact, according to the New York Post, only 3% of the entire population of the United States is worth one million dollars or more. Some of them are very wealthy due to the hard work of previous generations of their family, but what about the self-made millionaires? Here are quotes about money from some of the money greats that have earned their own fortunes.

“Stop buying things you don’t want to impress people you don’t even like.”

World renowned money guru Suze Orman has been a guest money expert on many talk shows, written several books, and was a long-time judge on the TV show Shark Tank.

Suze started as a waitress who borrowed money from her customers and friends to open her own restaurant. The money was stolen from her by the stockbroker who was supposed to invest it. Suze had to pay the money back to the lenders, so she went about discovering what it was to be a stockbroker on her own. She was hired by a bank, sued the stockbroker who stole from her, while she studied and passed her test for her license. The rest is history and loads of hard work.

“My favorite things in life don’t cost any money. It’s really clear the most precious resource we all have is time.”

Steve Jobs struggled throughout his school years. He was so intelligent, he got bored and ended up getting into some trouble. The school encouraged his parents to move him up and let him skip a grade or two, but they didn’t want that for their son. Steve completed high school but later dropped out of college to explore the world. When he returned home, he started inventing electronics in his parents’ garage with his friend, Steve Wozniak.

Steve’s mucking about in the garage led to him and Wozniak becoming the famous creators of the Apple company and its well-known products. But the way to success wasn’t always easy. In fact, Steve was marginalized within his own company and ended up quitting in 1985. But Steve learned from his mistakes and went on to purchase and improve another company: Pixar Animation Studios. Years later, Steve went back to Apple to become its CEO. Pixar would go on to merge with Disney, making Steve a major shareholder with Disney as well as Apple. His persistence and unconventional early education set the stage for his entrepreneurial pursuits and inventive thinking.

“Invest in as much of yourself as you can, you are your own biggest asset by far.”

Warren Buffett  has been interested in money since he was about six years old, when he would buy six packs of soda and sell them individually for a profit. By the time he was 13 years old, Warren was filing taxes for the first shares he had ever purchased. He was highly intelligent and persisted in completing school. In fact, he completed high school early, completed a bachelor’s degree and a master’s degree, despite feeling like he knew more than his professors.

One of Warren’s first lessons learned was that the stock market has patterns, and if you have patience, it will rebound at some point. Over the years, Warren made one well-researched decision after another in buying stock as well as businesses he thought he could rehabilitate, slowly building his fortune. When things faltered, Warren waited them out. Another way he has maintained his wealth was by saving it. He is notoriously frugal: Warren still lives in the same house he bought in the 1950’s a few years into his marriage and drives an average car.

“If you can get paid for doing what you love, every paycheck is a bonus.”

Oprah Winfrey started out life in Mississippi in a farming community. She has revealed many of her troubles, including being abused, moving from one parent’s home to another and being poor. Oprah started to work her way out of that life by going to college and later accepting a job in Baltimore, Maryland. That was just the start of her journey. She had two successful morning shows before launching her own TV production company and talk show, The Oprah Winfrey Show, which was on air for 25 years. According to biography.com, it was Oprah’s warm personality that won masses of people to her viewership. Her authenticity would open doors, win respect, and expand her project choices.

Not one to be stagnant, Oprah created programs within her show such as Oprah’s Book Club and Oprah’s Favorite Things. Following these successes, Oprah began dipping her toe into acting, became a spokesperson for a weight loss plan, and used her own production company to create movies. She continued to both pursue and create her own opportunities as a woman of color, launching ‘O Magazine,’ starting her own cable channel and most recently, going into a partnership with Apple TV to create more content. By keeping her focus on content for women, following what she enjoyed and, in some cases, making her own path, Oprah has built an empire of ever diverse and growing projects by doing what she loves.

“Opportunity is missed by most people because it is dressed in overalls and looks like work.”

Thomas Edison’s life is often referred to as a “rags to riches” story. Despite having hearing issues, behavior issues and trouble at school, Thomas doggedly pursued anything that interested him in terms of technology, machines, and inventions. At a young age, his teacher could not handle his high energy, so his mother home-schooled him herself. She allowed him to select what he wanted to do and learn about, and this allowed Thomas’ intellectual curiosity to grow exponentially. This education base is how Thomas worked his whole life.

A young entrepreneur, Thomas sold papers at a train station before starting his own small paper to write, print and sell at various train stations. From the age of 15 until the age of 22, he worked as a telegraph operator until 1869, when he filed his first patent. With each successful invention, Thomas’ reputation as an inventor grew, leading to bigger and higher-paying invention jobs. He made improvements to the telegraph, invented the phonograph, improved and helped mass produce the light bulb, and founded his own company, which would later become General Electric.

Thomas continued to work through many hardships including the death of his young first wife, continuing to lose his hearing to near deafness as well as several invention failures, filing over 1,000 patents in his lifetime. His open-minded thinking and experimentation coupled with his persistence led Thomas Edison to fame and fortune.

All these famous, wealthy people have a few things in common:

Persistence and determination no matter what.

Education, whether formal or self-educated, they all expanded their knowledge bases.

Being open to new opportunities, even those outside their usual scope of work.

An entrepreneurial spirit, often from a young age.

When the situation called for it, they would break their own paths.

The lesson here is that anyone can become wealthy with hard work, constant learning and being open-minded. Even you.